Easy to Use Digital Math Activities Show me!

Google Forms have been around for awhile, but teachers are starting to use this platform in their classrooms more and more. Here are some of the most frequently asked questions about Google Forms that I hear.

What are Google Forms?

Google Forms are surveys that allow you to easily collect and gather data.

Yes, using and creating Google Forms is free! There are ready made Google Forms that you can purchase to use with your students if you don't have time to create your own.

What are Google Forms used for in the classroom?

Google Forms are a great way to collect contact data from parents, collect interest inventory data from students, and to use as self-grading quizzes.

How do Google Forms work in Google Classroom?

Do I have to assign Google Forms in Google Classroom?

No, you don't. Other ways to assign Google Forms to your students include emailing the link and embedding the link on your class website.

How do Google Forms collect responses?

Will Google Forms save progress?

As a matter of fact – YES! This is a relatively new feature and it makes all the difference in the world. Now if students don't finish a Google Forms quiz, they can come back to it later without losing their progress.

Can Google Forms be used offline?

Nope. Even though some other Google apps can be used offline, Google Forms require internet access.

Which is better for digital learning – Google Slides or Google Forms?

It really all depends on what you need. I use both in my classroom. Google Slides are interactive and engaging, but not self-grading. Google Forms are less interactive but are a time saver because they are self-grading.

What questions do you have about using Google Forms in your classroom? 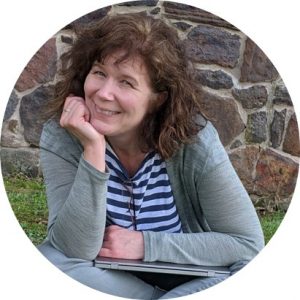 Go digital with a free set of Boom Cards. 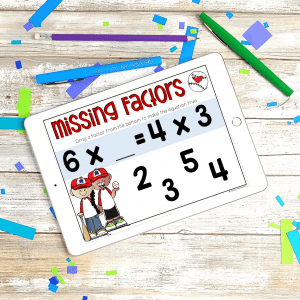